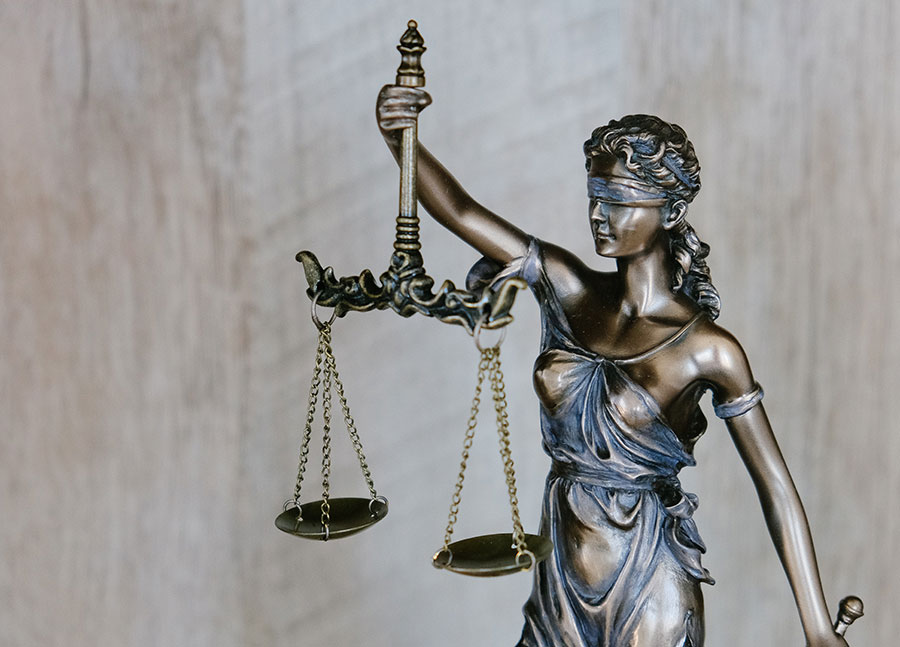 CLEARWATER, FL – New DNA evidence casts doubt on the conviction and sentence of Gary “Steven” Cannon, who was sentenced to life in prison in 2005 after a jury found him guilty of the 1997 sexual assault and murder of 9-year-old Sharra Ferger. Cannon had just turned 17 at the time of the crime. Prosecutors sought a death sentence for the teen until shortly before trial a U.S Supreme Court ruling barred the execution of juveniles.

Attorneys at the Public Defender’s Office of the Sixth Judicial Circuit have been working on Cannon’s case for the last several years. Prosecutors have characterized the previous evidence of guilt as “overwhelming;” however, new evidence from the untested rape kit excludes Cannon as the source of the DNA and undermines the State’s theory of prosecution.

For more than twenty years, Cannon has been falsely labeled responsible for the rape and stabbing of Sharra Ferger. Cannon has maintained his innocence, but it was not until he was granted a resentencing in 2017 that the Public Defender’s Office was able to take another look at the evidence.

“This is why we continue to fight for justice,” said Public Defender Sara Mollo of the Sixth Judicial Circuit. “Imagine a teenager sitting in prison, labeled a child molester and murderer, for the rest of his life for a crime he didn’t commit. I am grateful for PD6’s commitment and due diligence on the defendant’s case. It shows that we are committed to defending our clients and providing legal representation they truly deserve.”

Assistant Public Defender Stacey Schroeder noted that this is not the first person wrongfully accused of the murder of Sharra Ferger. The Public Defender’s Office represented Dale Morris in 1997, who was implicated based on questionable evidence of a bite mark. Due to PD6’s representation of Morris, the Public Defender’s Office did not represent Cannon at trial and had to recreate the investigation with reports from the many agencies involved to prepare for resentencing. Much has changed since Cannon’s trial, including the 2009 National Academy of Sciences report regarding forensic evidence and the 2012 Florida Innocence Commission report regarding the causes of wrongful convictions. Schroeder shared, “We know better now. What may have been considered admissible or reliable then, is not today.” Part of the new resentencing criteria, the court must consider the extent of a juvenile’s involvement in the crime. She continued, “So we started from the beginning, not only looking at mitigation but the underlying conviction as well.” Over the past two years, Judge Tepper, who presided over Cannon’s 2005 trial and will preside over the resentencing, has granted defense requests to compel additional evidence that the jury did not hear.

DNA testing became a top priority. Last August, the Public Defender’s Office requested testing evidence including the previously untested rape kit swabs at their own expense, which Tepper granted over the State’s objection. In February of 2021, the initial round of testing identified a mixture of two individuals in the anal and vaginal swabs, one belonging to the victim, and the other belonging to an unknown person. Cannon was excluded as the source of the other DNA profile, confirming his longstanding innocence claim. In March 2021, the defense sought to compare the unknown profile to co-defendant Gary Cochran. This request was granted by the Court over the State’s objection. In late July of 2021, co-defendant Gary Cochran was also excluded as the source of the other DNA profile.

Despite the resentencing in September, Schroeder and co-counsel Maria DeLiberato are preparing a motion to vacate the conviction and will request that Cannon be given a new trial in light of the new DNA results.

Cannon’s case is a reminder that public defenders ensure that all citizens in Pinellas and Pasco Counties are equally and fairly represented within Florida’s justice system.